Taking Off, 4 Steps to my Airline Career When I started at Wayman Aviation Academy in the beginning of 2017 I expected to just get through pilot training. I ended up getting myself into a big adventure. From flying my first cross-country flights, managing an emergency during Instructor training, soloing my first students, ferrying an airplane from Florida to Germany and even flying in the beautiful country of Haiti. In this series of articles I’ll share how I earned my wings and built my experience and flight hours at Wayman Aviation.

IIt was a warm sunny day when I walked into the flight school for the first time. The kind of day you really enjoy being in Florida. The ones that aren’t too hot or humid and there’s a nice cool breeze that’ll carry on throughout the day. I remember that bright feeling, and being excited to check out the flight school. I was greeted by an admissions team member and they gave me a tour of the school while also meeting instructors and students. The thing that stuck with me the most was that as soon as I walked into Wayman there was a welcoming feeling. A feeling that I’m on the right path, that I’m at the right place. A feeling that Wayman could give me the tools I’d need to get to my goal of graduating as a professional pilot. 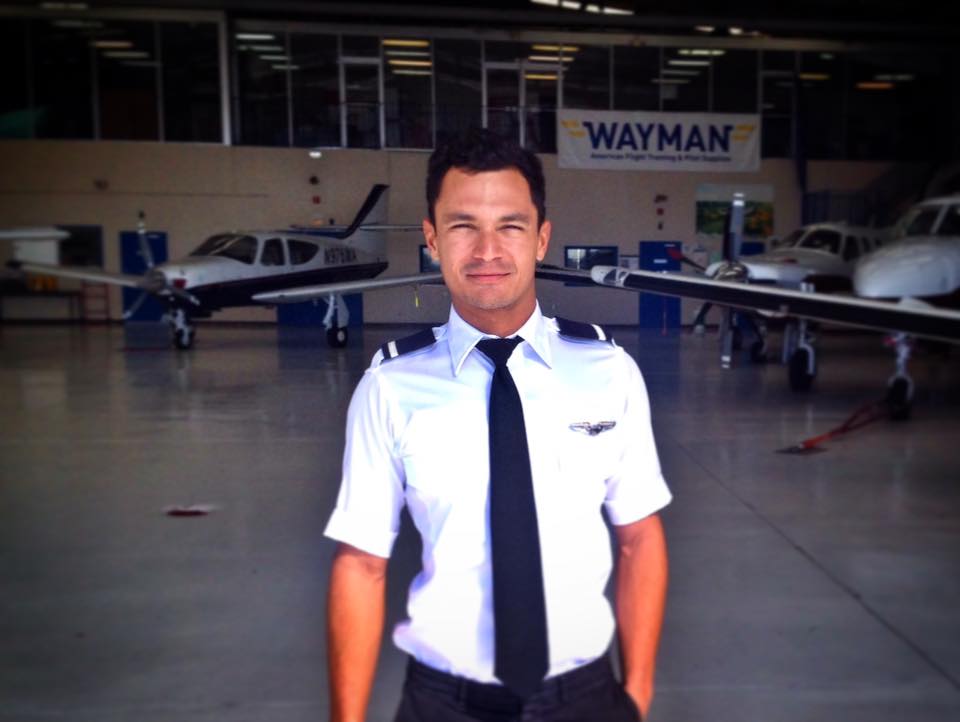 Me when I just started at Wayman in 2017

That welcoming feeling I received from everyone was different compared to other flight schools I checked out at the time. This definitely also was a big contributing factor for me to choose Wayman over other schools I visited. Before I knew it I was in the air knocking out my ratings and licenses.

People ask me if I enjoyed working on my ratings and licenses, or building my hours - I would say that is an understatement. Not only did I learn to fly at Wayman, the academy also gave me a platform to develop myself not just as a pilot, but as an aviation professional.

Here are highlights of my favorite experiences during my student pilot days:

During the professional pilot course one of the most fun things to do is to build time towards your commercial license. It’s the part of the course where you just get to fly. We used to go in a big group of students and fly to a little town on the west coast of Florida called Venice. It’s a great flight from the east-to-west coast of Florida. While enjoying the beautiful scenery below us we would talk about what we wanted to achieve in our flying career. Even though it can get quite busy at Venice it still is one of my favorite airports in Florida!

One of the things that set Wayman apart from other flight schools is that there’s a Student Leader program. I’m proud to say that I was part of the group that helped set it up and that I was one of the first student leaders at the Academy. As a student leader you help others to study by tutoring. The group organizes events for the Academy and helps out with various other tasks.

All in all I enjoyed my time being a student leader. If you are a student leader at Wayman you get a special certificate at graduation that shows you did extracurricular activities for the school. Trust me when I say this really helps out when sending in your resume for a pilot job. It is a great point to talk about during an interview too. 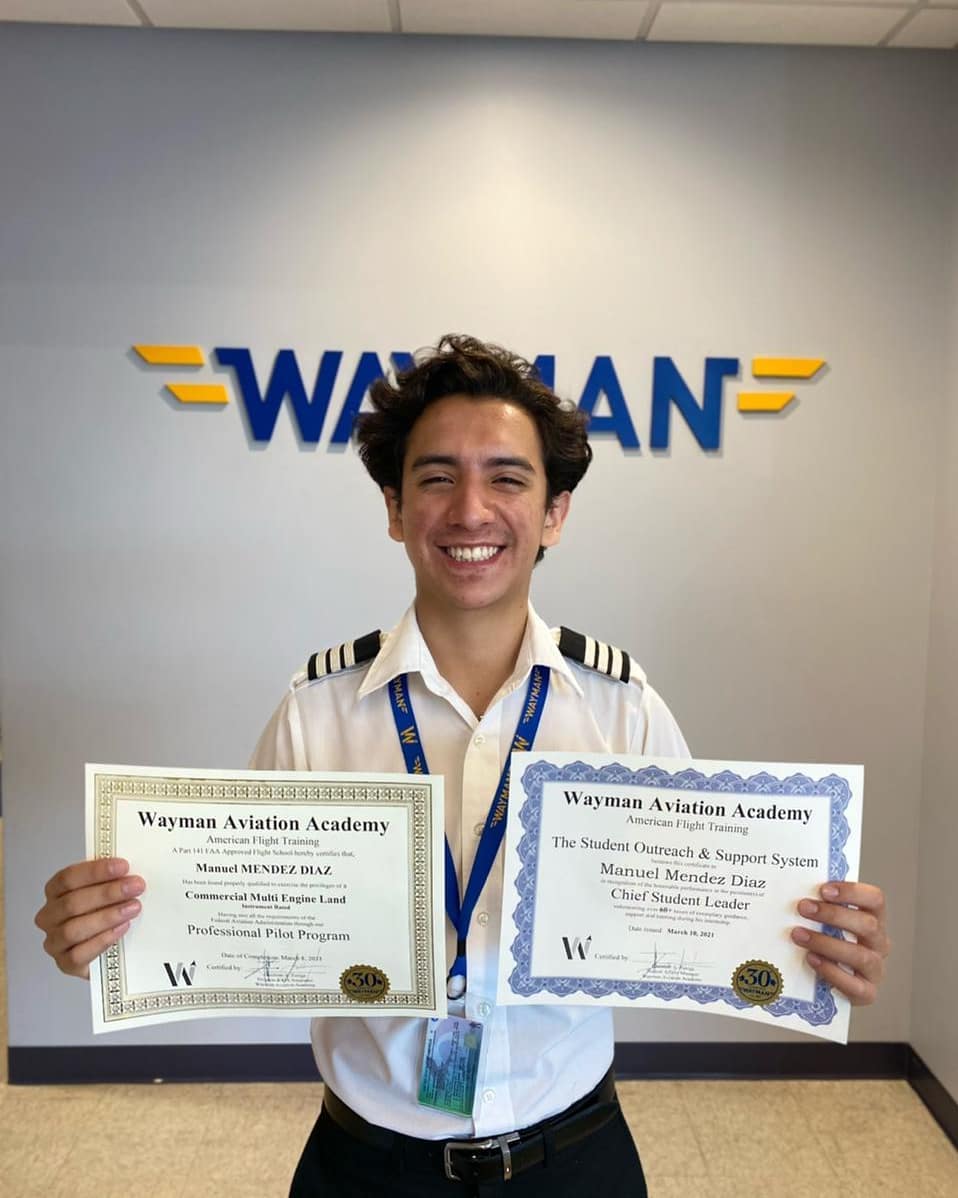 From flight school to flight Academy

When I walked into Wayman in the beginning of 2017 It was still a smaller flight school. Not quite a “mom & pop” flight school, but it definitely was way smaller. During my student pilot days huge growth started happening.  It grew from about 25 aircraft to 40. A whole new multi-million dollar facility with a library, class rooms and a great dispatch area was being built. Investments were being made with new airplanes and older airplanes were being upgraded. It has grown into the best flight training facility in South Florida.

It’s great to see how the school has grown into an Academy, and to have been a part of that growth makes me proud. Funny enough when I became an instructor the building just opened. And guess what, my first student was the first one to pass in the new building when it opened. But that’s a story for next time!

Feel free to post questions bellow since I'll be checking in regularly.